Welcome to my blog. I am so glad you are here!

I wanted to be able to communicate with my existing patients, but also reach other health conscious people too! People who are interested in the how’s and why’s of disease.  People who want to do things naturally.  People who like to learn new things.  People who are willing to think unconventionally and not rely on what we have always been told.

Because today’s topic is just one of those moments where we thought we knew something with such certainty and yet we were wrong! I love that! 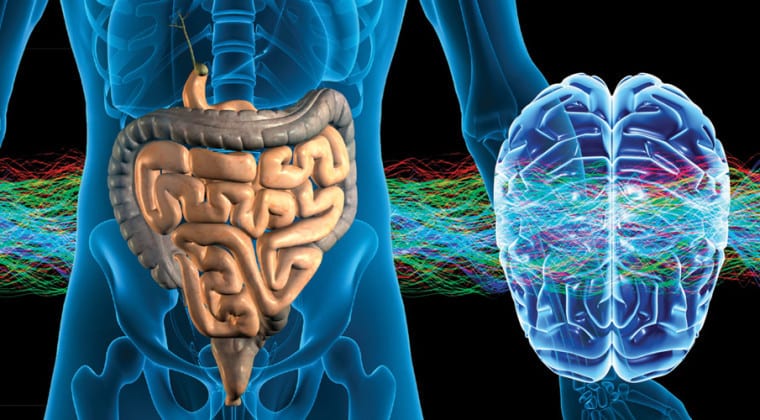 This topic specifically is really important as it deals with not just the gastrointestinal system (AKA “the gut”) but the brain as well.

It’s true, y’all, I can’t stop talking about the gastrointestinal system. At least 75% of your immune system is in your gut.   The gut is the single most important thing in your body’s fight for your health.  So, it’s a big deal.

This year, while researcher Antoine Louveau was studying the membranes around a mouse brain he found something unusual. He found a complex web of lymphatic vessels.  Lymphatic vessels run throughout the body and connect your lymph nodes.  Lymph nodes get enlarged and tender when you get a cold.  Your lymphatic system filters and acts like a sewer system to clean up your immune system.

And now we know that this amazing lymphatic system that we thought stopped at the neck, extends into the brain too! Most have felt for a while that the gut and brain were connected, but this explains it.  I have had people tell me that when they don’t eat wheat, their brain fog goes away.  A woman last week told me that both she and her husband noticed she was more moody and down for a few days after she consumed wheat.   Food allergies (gut issues) = headaches, fatigue, brain fog, irritability and trouble sleeping to name a few.

Doesn’t this make such sense?!

Originally from Minnesota, Dr. Boyd began her medical studies at Boston University and then transferred to the University of Southern Mississippi where she completed her undergraduate degree in pre-med, followed by her Masters degree in Public Health with an emphasis in Nutrition. She completed medical school at Kansas City School of Medicine and Bioscience in 2003 and her residency in Family Medicine at the Medical College of Georgia in Augusta, Georgia.
Posted in Gastrointestinal and tagged #goodgut, #gut, #gutbrain, #lymphatics, #newdiscovery