More information about the P-Shot®
Request an appointment for November!

Are you frustrated that your erections are not what they used to be? Do you have trouble getting an erection or if you can get one, it doesn’t stay firm?

Millions of men are suffering with these same problems. Maybe you have tried Viagra, Cialis, or Levitra and either it didn’t work…or it gave you such a headache, backache or sinus congestion that you decided it wasn’t worth it.

Maybe you have also heard about the shots given at the base of your penis (Tri-Mix injections) before intimacy, but just aren’t quite willing to do that.

Well, we have an exciting new and improved procedure that can repair and restore the tissue of the penis, so you can start experiencing life more fully again.

So what could the P-Shot do for you?

While results vary between men, most men report:

Using a special procedure, we concentrate a cell in your blood called the platelet, which can help to repair and restore tissue. When you get a cut, platelets go the area that is injured; release their contents, and help it to heal.

So for a P-shot, we apply a powerful numbing cream to the penis, while we are concentrating the platelets from your blood. Then, we inject your concentrated platelets (also known as platelet-rich plasma) into your penis, where they begin to work. They work to repair collagen, blood vessels and nerves that have been damaged or lost over time.

Recently, we treated a man in his late 60’s (already on testosterone therapy) who had little sensation to his penis. This was a source of great frustration for both him and his wife, as it was taking him an extraordinary amount of time to achieve orgasm. After we did the P-shot procedure, we talked in 8 weeks and his sensation had doubled, and was able to orgasm normally again.

Another man in his late 50’s was tired of taking Viagra every time he wanted intimacy with his wife. He didn’t like that he had to plan their time together. He had the P-shot and within 8 weeks, no longer needed the medication.

Also, a man who had his prostate removed after being diagnosed with prostate cancer visited me. His urologist told him he would never have another “normal” erection again. He was taking daily Cialis and Tri-Mix shots into his penis before intimacy. After two weeks, he was able achieve an erection without the help of the shots to his penis beforehand.

Schedule an appointment to see if you are a candidate today.

Also, we also do a similar procedure called the O-shot for women who are suffering with incontinence, loss of sensation to the vagina and clitoris, loss of vaginal lubrication and interstitial cystitis. Please share this with someone you think we can help. 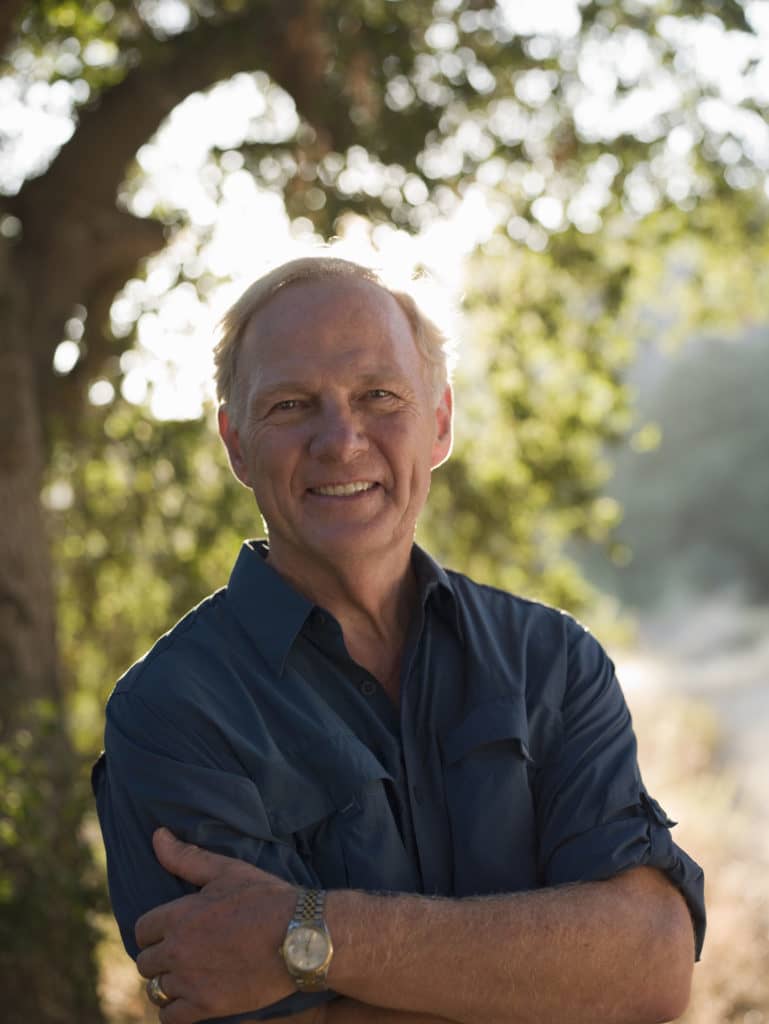 Nine weeks ago, Jack was frustrated and so was I. The saying of "what you used to do all night takes all night to do” could not have been more true. Sex had become a terrible weight on our emotional and physical psyche.

Thank you SO much for the renewed vigor and response of my husband's body and the resulting relief from hours of work to fulfill the objective. It has put the JOY of Sex back into our lives.

I believe the first step of solving the mystery of hormone replacement began the process of resolution. Changing the method of delivery from gel to shot made a tremendous difference; however, the P shot has been the key to giving my husband hope for a lifetime of sexual fulfillment.

We are extremely happy to have completed the P shot process. We recommend Dr Boyd's solution wholeheartedly!

Originally from Minnesota, Dr. Boyd began her medical studies at Boston University and then transferred to the University of Southern Mississippi where she completed her undergraduate degree in pre-med, followed by her Masters degree in Public Health with an emphasis in Nutrition. She completed medical school at Kansas City School of Medicine and Bioscience in 2003 and her residency in Family Medicine at the Medical College of Georgia in Augusta, Georgia.
Posted in Endocrine, Guy Stuff and tagged #incontinence, O-Shot, sensitivity